Android powers more 2.5 billion active devices. That’s more than any other platform in the world. Browse tablets, phones, and the latest.

Android has been the best-selling OS worldwide on smartphones since 2011 and on tablets since 2013.

As of May 2017, it has over two billion monthly active users, the largest installed base of any operating system, and as of January 2020, the Google Play Store features over 2.9 million apps 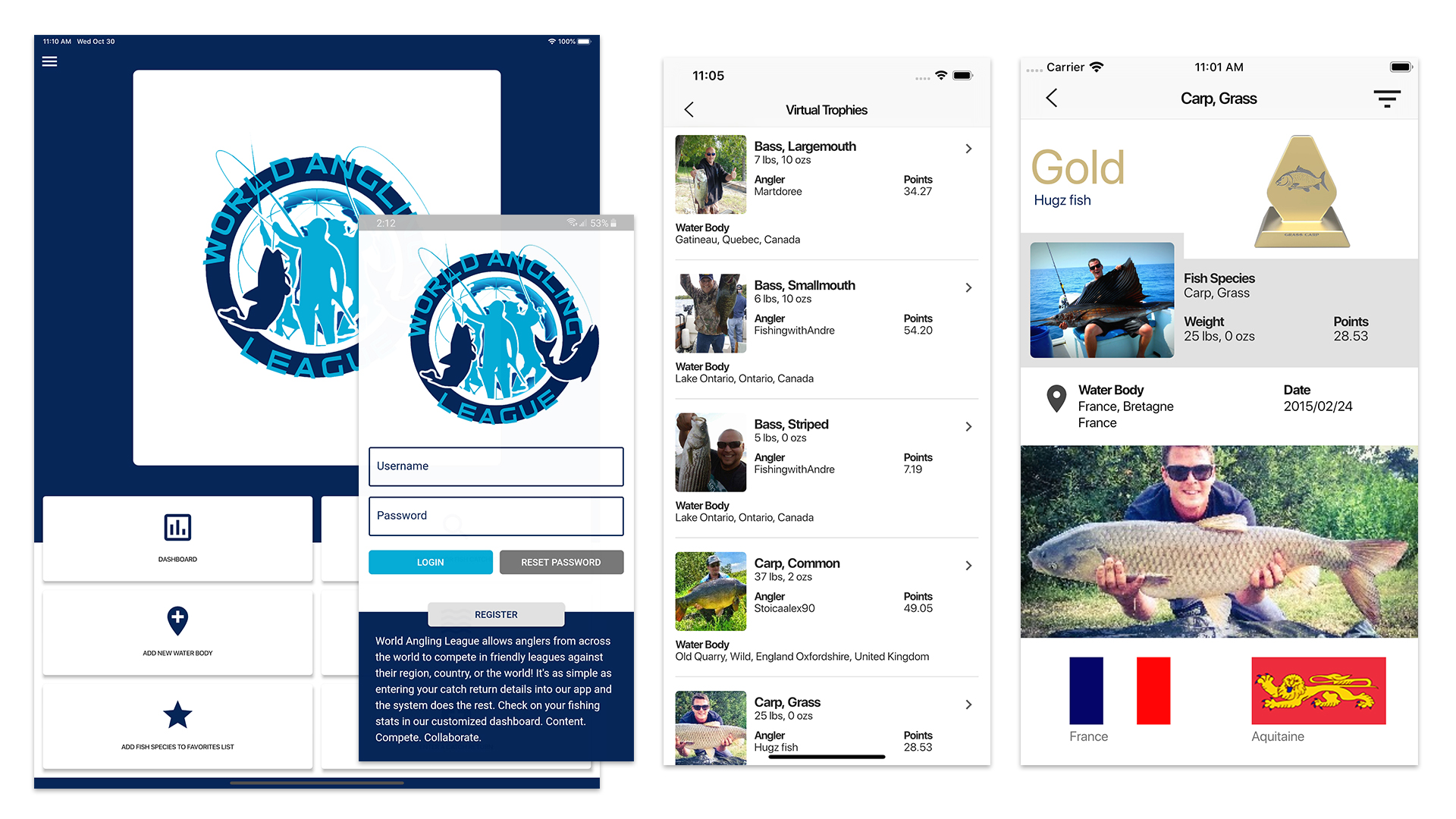 Anglers and fishermen compete in local, regional and national leagues. Users can enter their catch returns, share favorite locations and connect with other anglers from all over the world. Learn more